Whatever Happened to Gamified UK the Gamification Consultancy? 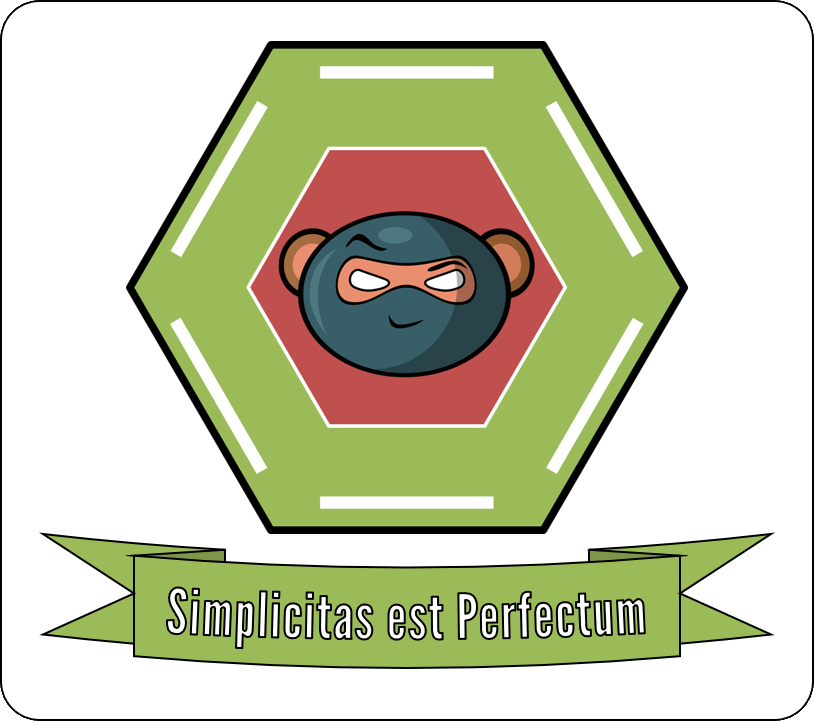 A question I get asked every so often is “Didn’t you run your own gamification consultancy? What happened?”

There is an assumption something bad happened. Did I make a bad business decision? Did I run out of money? etc.

The truth is much simpler. Opportunity happened!

If we go back to 2016, I’ve just been made redundant from G2G3 for Christmas. Gamification is a young industry, with very few full employment opportunities around. It’s also an industry filled with more gurus than grunts. What do I mean by that? Well, every young industry goes through a phase where there are more people reaching the good word and telling you how to do something than there are actually doing it. I was, of course, one of them!

However, I had been contacted by a few people at the same time with interesting opportunities to help them with gamification projects, so I thought “why not do this for yourself for a bit”. I had a young family and a very sick parent, so the flexibility of self-employment was enticing. Thus, Gamified UK became a consultancy… for a few weeks!

Six or so months later, another opportunity arose. Motivait were interested in me and to be honest, I was interested in what they were doing. An and I agreed that it was too good to pass up and I have been with Motivait since then and couldn’t be happier! I get to use all the knowledge I’ve gained over the years and apply it to some great projects, what’s not to like?

So no dramas, just right time, right place, right opportunity! I am still living away content every week for free on the site, that won’t change but my focus is on working with the guys at Motivait to do great things!

Being self-employed can be great and I applaud those who do it and manage it well, but the timing was just not right for me with the responsibilities I had and have. One day, who knows, Gamified UK: The Consultancy may have a comeback, but until then, if you want me – get in touch at Motivait [email protected] or on Twitter @DaveRage