Home » Gamification » Learn to Problem Solve, Play and Have Fun – Not Code

I keep seeing articles stating why everyone should learn to code. The same message is aimed at adults and children, pointing to a new type of digital literacy needed to survive in the new world.

I myself have known how to do code in one form or another since my dad showed me BASIC at about 5 years old. In later life, my career relied on me knowing how to code as a web developer. I have built many tools and found being able to code of great benefit to me. It has certainly been a skill that I have made use of a great deal in the last 30 years or so. But does that mean my 9 year old should learn, or even my 4-year-old?

I used to feel that it was a great idea. The world is app driven now. It seems that every day some new entrepreneur has created a million dollar app. But the truth is, these are fringe examples that get lots of noise. Most people are not doing this. Most coders live a life of tapping away day and night on their keyboard, earning a living. That’s what I did – I was a code monkey for years and it paid the bills, it didn’t define my life.

Coding is a logical process. You have to analyse a problem and then solve it in a series of logical steps that eventually build up to a solution. Much like a game. At its core, programming is puzzle solving and this to me is the real key. Not the language, but the way in which it makes your mind work. I have spoken about by approach to problem-solving and IF THIS THEN THAT thinking before.

The same processes are there in most games. You have to take a logical step by step approach to solving the problem that is presented to you. Be it how do I kill the bad guy to how do I build the castle I want in Minecraft.

So I would rather my kids get good at playing games and solving problems with logical analysis. Then, if they want to learn to code or feel it would be of use to them, their minds are already prepared! 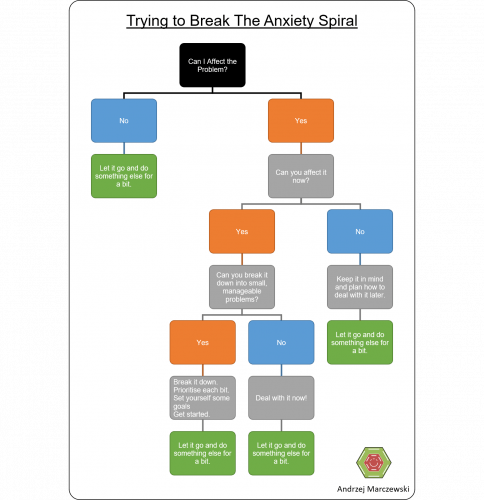 1 thought on “Learn to Problem Solve, Play and Have Fun – Not Code”