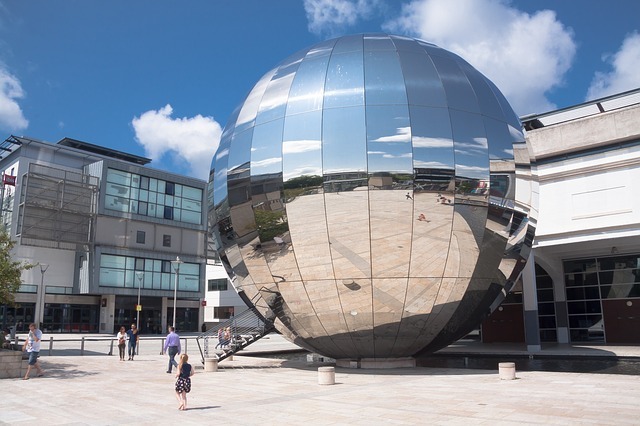 There is a lot of noise about Generation Y or Millennial’s, those born after 1982. They are seen as some kind of strange new evolution of the species, the saviours of our universe. One of the key things that is spoken about when they are mentioned is that they grew up with computers in their houses and gameboys in their hands. There are other differences, but this is the one I hear the most. The way they are spoken about you would expect them to be able to fly and shoot lasers out of their eyes.

They do learn differently, they adapt faster, they need constant feedback and attention and are generally different to the rest of us. That is the theory anyway and for the most part, it is probably true.

But, I think there is more to it. It is not just about how tech savy they are. They are also the first generation where as children they had more power than adults.

Back then,bullying was seen as boisterous behaviour and character building (how many times did I heard that when I was a kid??). Dyslexia was not considered when assessing children. Until my parents took me to a specialist in London to prove I was dyslexic, the school branded me as stupid and left me to metaphorically rot. Behavioural disorders such as ADHD did not exist (as in they had not been recognised then). Those who would be diagnosed now, were seen as disruptive and punished as such.

Go back only a single year from my entry into school though and teachers could do whatever they wanted to kids including dishing out beatings. The same was true of parents and police. Really anyone could hit a child if they so much as blinked at the wrong time. Whilst I may have missed out on official corporal punishment, the teachers still had their ways, from psychological bullying to throwing you across a room and claiming you tripped.  All of this led to kids avoiding one crucial thing. Questioning adults, asking why?. Adults were seen as knowing everything and questioning that had serious consequences.

Now, I am not saying any of that is ok, it is just fact that this happened and was true at the time. Adults had the power.

These days, adults have far less control. So much as point at a child and it can be considered child abuse — God forbid you shout at them. Childline can be dropped into any argument to instantly end it. With technology moving faster than ever before, kids also have a habit of knowing more than adults about important things  — and adults know this. Most importantly, they constantly ask why. They demand to understand the world around them rather than just accept what they are told blindly. They question authority with no fear of repercussions.

This is the “super-power” that my generation and older fear the most about Generation Y. They question the norm. They are not satisfied with the status-quo, they quite rightly want more and because they have grown up in a world were it is near impossible to say no to kids as they grow up, they expect more.

They are not super human though, they just have different expectations. I had different expectations to my parents. I had different tastes in music, TV, films, books. I had Metallica and Nirvana, they had The Beatles and Cliff Richard. I had ideas they did not agree with. I questioned religion and politics and even as a non millennial was starting to question why those with authority actually deserved it. My parents were the same with their parents and so on. It has always been this way and always will. Hell, I grew up with Apple II’s, Commodore 64’s and BBC’s. My 3 year old has a tablet now and is already more advanced than I was at 10!!

We have to accept that GenY is here and actually GenZ is snapping at their heals! Get ready, or you will get left behind.

(see the infographic below if you want to scare your self).

Brought to you by Marketing Automation Software by Marketo

2 thoughts on “Generation Y all the Fuss?”