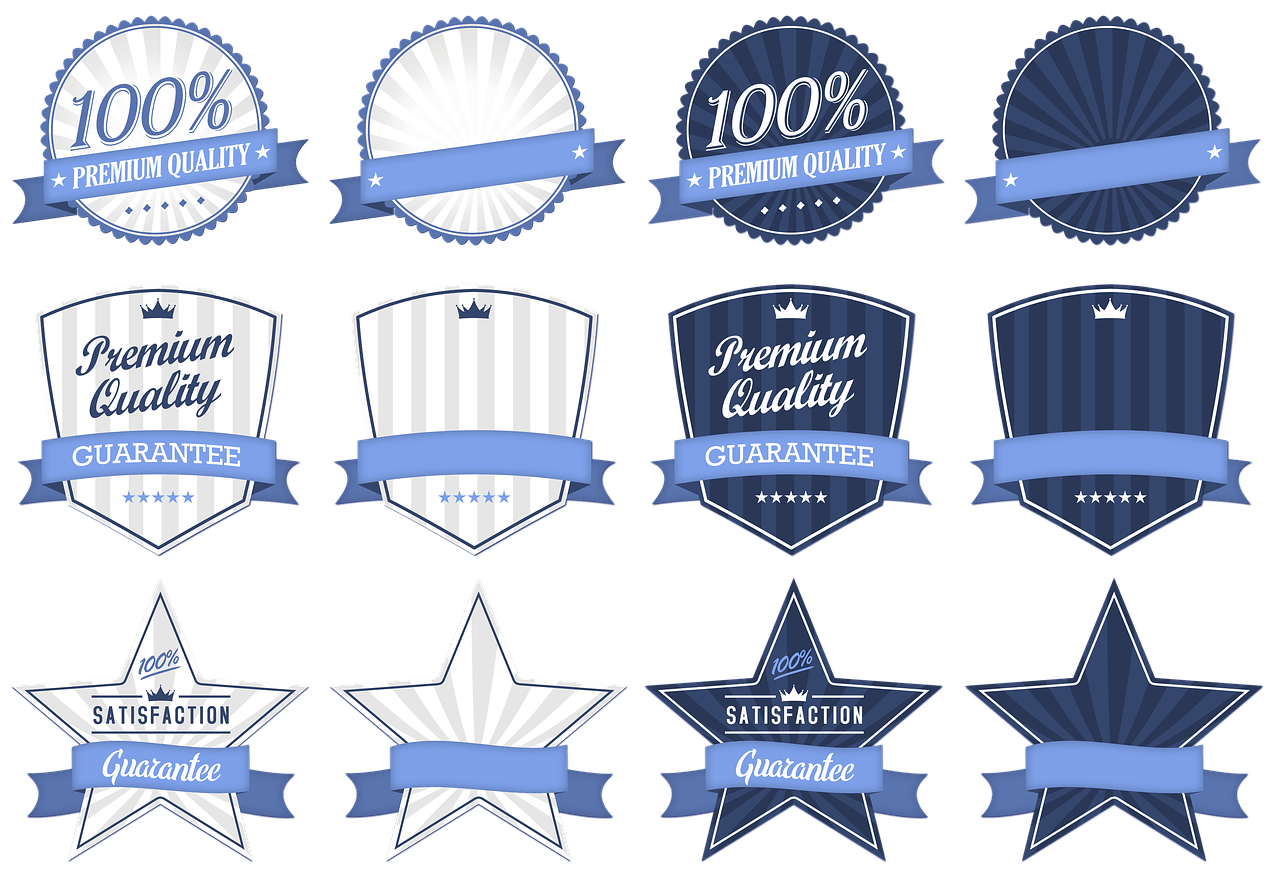 I don’t often promote other people, I’m a selfish git like that. However, the work of Gustavo Tondello at Gameful Bits is some of my favourite in the industry. His PhD research is some of the best I have seen, mixing well research data with practical application (and yes, he did work with my User Types, but that is only part of why I like his stuff!)

Anyway, he has started a new venture that should be of interest to anyone in the industry. For a small monthly Patreon fee, he will be creating in-depth articles and reviews based on the research that is out there, but in a format that is easy to digest for the busiest of consultants!

He has released a free article for you to look at, just to get an idea of what value it may be to you.

Badges are the most used element in educational gameful design and the third most used element in gamification in general. They have been listed by many different gamification researchers and experts as one of the basic gameful design elements. But do you know exactly what role do badges perform on a gameful application? How do users perceive them and interact with them—do you know that there are at least nine different ways? How do badges motivate users to engage with the gameful system?

This article summarizes the latest research on how badges are perceived by users, what kind of users prefer to use them, and how do they motivate users of gameful systems. Finally, we give design guidelines to make the most effective use of badges in gameful design.

To get the article (for free) head to GameFul Bits

1 thought on “If You Love Gamification You Should Love This from Gustavo Tondello!”