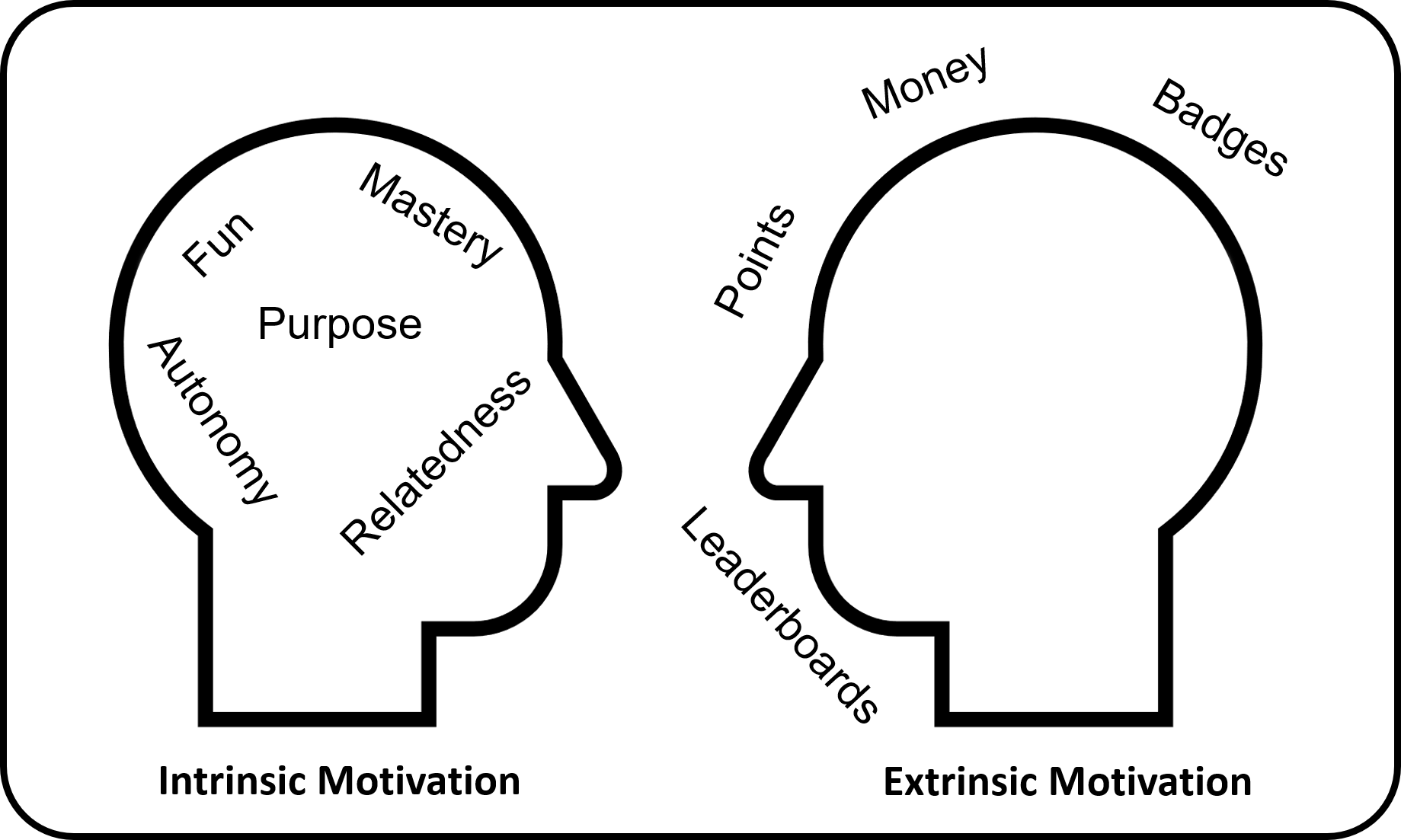 But What If They Get Addicted To Your Gamified System?

Amazingly the question “But what if people get addicted to the solution and stop working” has come up in more than one conversation with clients over the years.

It’s an interesting question, that is worth thinking about. At first, it is easy to dismiss this as silly. When you think about it, thousands of games are released each year – about 9000 just on Steam in 2019 – the majority of them are totally unknown or fail. So how on earth is your gamified system going to become more important to people than the games they want to play or their work?

Then when you start to think about it, there is an element to consider. Your gamified system is likely more interesting than their day job. If you are good at gamification design, you will know how to do that – that’s the point, making stuff more interesting! So if you have a system where you can collect points and convert them into prizes, as a simple example, then that may well be more interesting than doing real work! We call this Overjustification Effect. Very simply, this is when the rewards are more important to you than the work. It can be seen when you apply rewards to games. The game should be intrinsically enjoyable, but if you add an unbalanced reward, many people will stop playing because they enjoy the game and only play to get the reward.

If you design your system to heavily rely on extrinsic rewards to motivate activity, then  Overjustification effect can be an issue. People start to only do the work for the rewards, which can, in turn, lead to a decrease in quality of work.

How to Address This