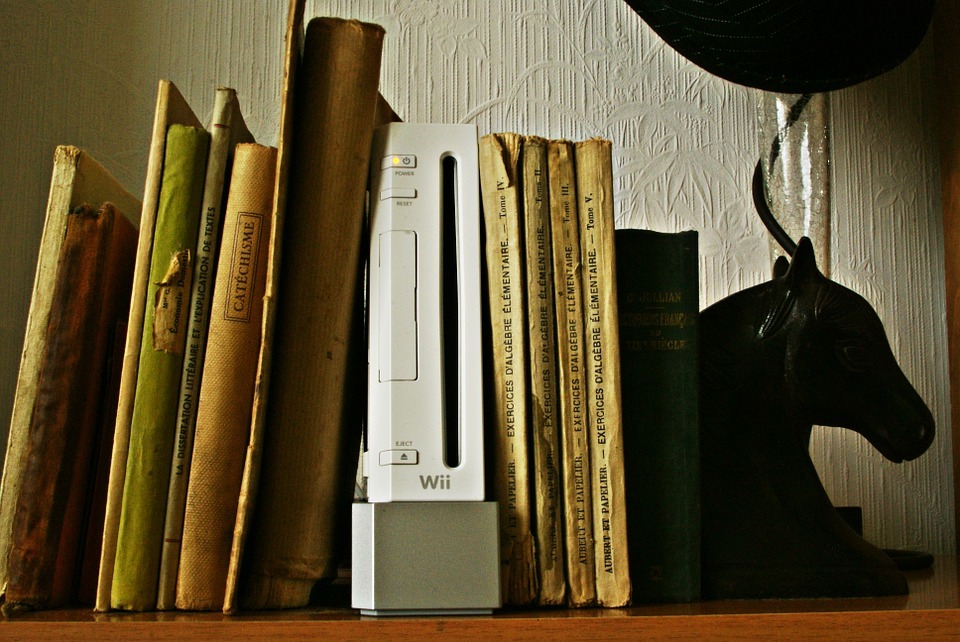 Every office I have worked in has, at some point, tried to do something “fun” with their employees – usually whether the employees want it or not and often with the best of intentions! A great example of this is one previous employer deciding to buy a Wii for the coffee area. The idea was that putting a Wii in the coffee area would encourage people to have a break, go and play and have some fun. There is a running joke in gamification circles about companies buying pool tables and ping pong tables to inject fun into their companies.

There is nothing wrong with this, but it also is unlikely to change very much. In the Wii example, in typical corporate fashion, they put it in a cupboard and no one – to this day – knows where it is! However, because they had gone and done it, someone somewhere was able to put a tick in the “Fun” box on their checklist of things to do.

It is not enough to just include fun things in an environment and expect people to start having fun! For one thing, not everyone will find the same things fun, as I have discussed several times here. Secondly, people at work often feel they need permission to have fun. If you have a pool table in a typical office, most will ignore it for fear of being labelled a time waster. We are pre-programmed to work until we drop, then work some more. Fun does not come into the equation, even when the tools are right in front of us. The flip side of this is that when you do start to use them, they can become a distraction from your real work – a big no no in any office!

Then you get the other kind of forced fun, the after-work activity. The not so optional, optional quiz night that everyone must attend, or the team building weekend that you should really go to because it wold let the team down if you didn’t. The sort of event where you are forced into doing trust exercises and partake in primal screaming or fire walking. Again, not everyone’s cup of tea and certainly not fun for most if they feel they had no choice.

If you want to inject fun into the environment, ask people what they find fun for a start! If there is a level of consensus, then try to implement it, but don’t work on the “if we build it they shall come” principle, get organised. If you have a pool table, organise lunch time leagues. If it is meant to be used outside of standard breaks, make sure that everyone is made aware that there will be no negative repercussions. Get people in higher management to be the first ones to go on it, to lead the way. Then get groups within the working peers to play, orchestrate it all a little to show others it is ok.

Also, keep activities in working hours. If it is important to you to get people feeling more like a team and bonding, then it is important enough to lose half a day or a day of working hours to run the activities. Don’t make people give up their precious time unless they have absolutely agreed that is what they want to do. They spend most of their waking life at work, why make them do more if they don’t want to?!

Try to make the activities relevant as well. In out office recently, one of my colleagues created a fab version of the Post-It game, where we had to guess the name of the colleague that was written on a post-it note on our forehead. It was a hilarious and educational use of half an hour in the day!

Plan, don’t react. Don’t go for the easiest option or have the internal conversation of “if it is good enough for Google, then it is good enough for us”. Think about who your workforce is and if a slide is really the most appropriate thing to have (it is, by the way, it always is…) Be considerate and remember…

6 thoughts on “Forced to have Fun”