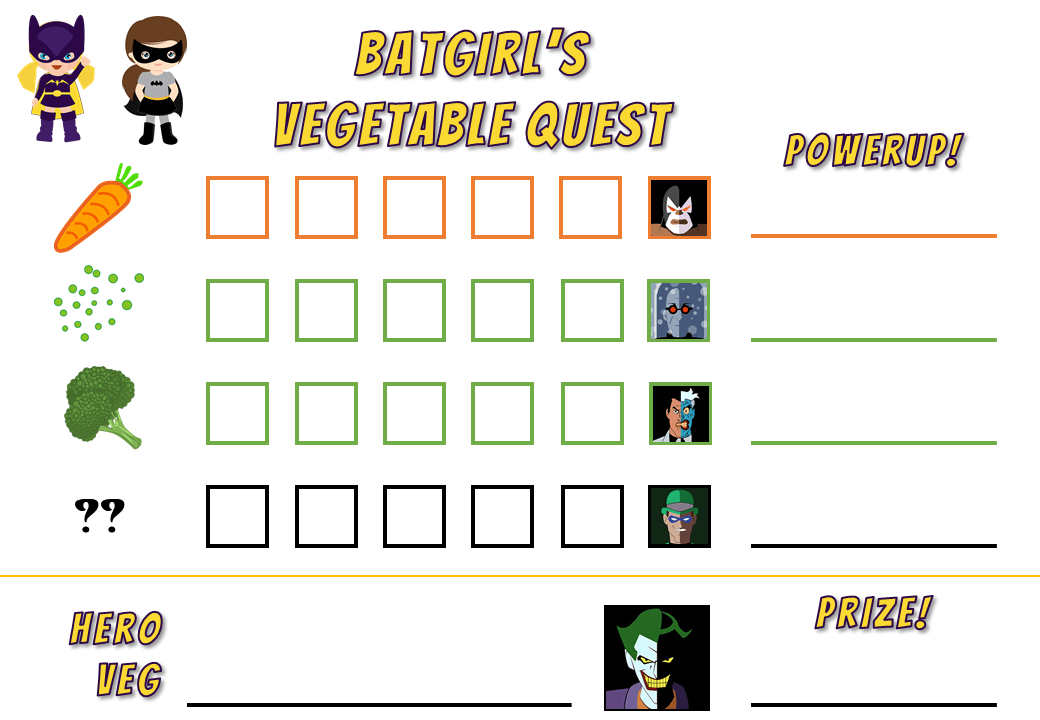 Whatever you think you think gamification is or what it is for, if you have used it it is usually for one reason – to increase engagement with something. You may not have defined engagement as such, you may have spoken about active participation, or learning transfer, or productivity increase. However, they all point in one direction – to encourage people to do more of something or to do it better.

Some of the projects you have done or seen may have been long term focused, looking to increase intrinsic motivation of participants, others may have just been short term campaigns using simple mechanics to reward activity.

In my experience, gamification is mostly used as a way to boost interest in an activity and with that to increase any of the other factors that have been mentioned. Hand in hand with that there is often a level of education included, or onboarding, to help elevate this to a new level.

If you consider activities needing interest and ability, similar to Flow, if a person is lacking interest, however, motivated they may be via other factors, they will struggle to do things “happily”.  I like to think that gamification can be used to just nudge the needle on the interest side of the equation.

Sometimes that little nudge is all it takes to get an activity to happen, then you can work on other ways to get the activity to continue.

Recently we had a challenge with my youngest daughter. We wanted her to eat a wider variety of vegetables.  I created a chart and a simple narrative that had her eating vegetables to defeat various Batman villains. It used extrinsic rewards to encourage her to at least try certain vegetables.

In her mind, she lacked both interest and ability. The story line increased her interest so that it presented a challenge to her. After trying carrots a few times, she was educated enough to know that she had the ability to eat them. Now, I am not saying she was in the “Very Happy” area of the chart because after finding she could eat them, her interest dropped as she realised she didn’t like them much. However, at that point, she had eaten them in six successive meals and could no longer argue that she was unable to eat them!

You don’t always have to create overly complicated plans. Sometimes you just need to make it all a bit more interesting!

Oh as an aside, my kids / managers book on value and purpose is now available on Amazon!

Gamification Expert, author, consultant and designer. I love to write about it, talk about it and bore people to death with it! If you really want to get to know me, check out the About page.

This website uses cookies to improve your experience while you navigate through the website. Out of these, the cookies that are categorized as necessary are stored on your browser as they are essential for the working of basic functionalities of the website. We also use third-party cookies that help us analyze and understand how you use this website. These cookies will be stored in your browser only with your consent. You also have the option to opt-out of these cookies. But opting out of some of these cookies may affect your browsing experience.
Necessary Always Enabled
Necessary cookies are absolutely essential for the website to function properly. This category only includes cookies that ensures basic functionalities and security features of the website. These cookies do not store any personal information.
Functional
Functional cookies help to perform certain functionalities like sharing the content of the website on social media platforms, collect feedbacks, and other third-party features.
Performance
Performance cookies are used to understand and analyze the key performance indexes of the website which helps in delivering a better user experience for the visitors.
Analytics
Analytical cookies are used to understand how visitors interact with the website. These cookies help provide information on metrics the number of visitors, bounce rate, traffic source, etc.
Advertisement
Advertisement cookies are used to provide visitors with relevant ads and marketing campaigns. These cookies track visitors across websites and collect information to provide customized ads.
Others
Other uncategorized cookies are those that are being analyzed and have not been classified into a category as yet.
SAVE & ACCEPT
Powered by