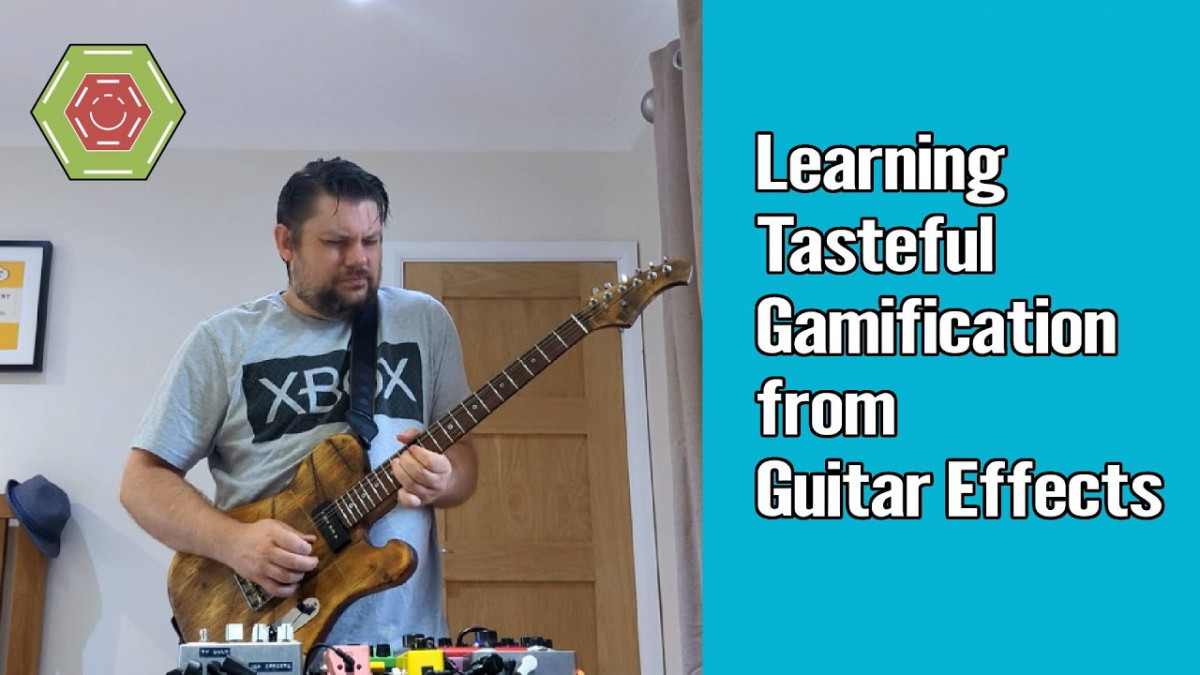 I’m merging my two passions, gamification and guitar! Guitarists often have effects pedals. These change the sound of the guitar, adding enhancements like echo, distortion, swooshing swirly stuff and more – much like how we use game-like elements to enhance an experience. And, just like gamification, when you add effects to your guitar tone, you need to be tasteful, contextual and often subtle!

Enjoy the over worked analogy and let me know what you think 😀 Read More ...

Game mechanics are covered in multiple places on this blog, but to continue with the introduction series, I thought I would have a brief revisit here, with less personal opinion than usual (ish)! There are many definitions of game mechanics, but rather than going into those, I will just present the one that I use.

“A distinct set of rules that dictate the outcome of interactions within the system. They have an input, a process and an output.” Read More ... 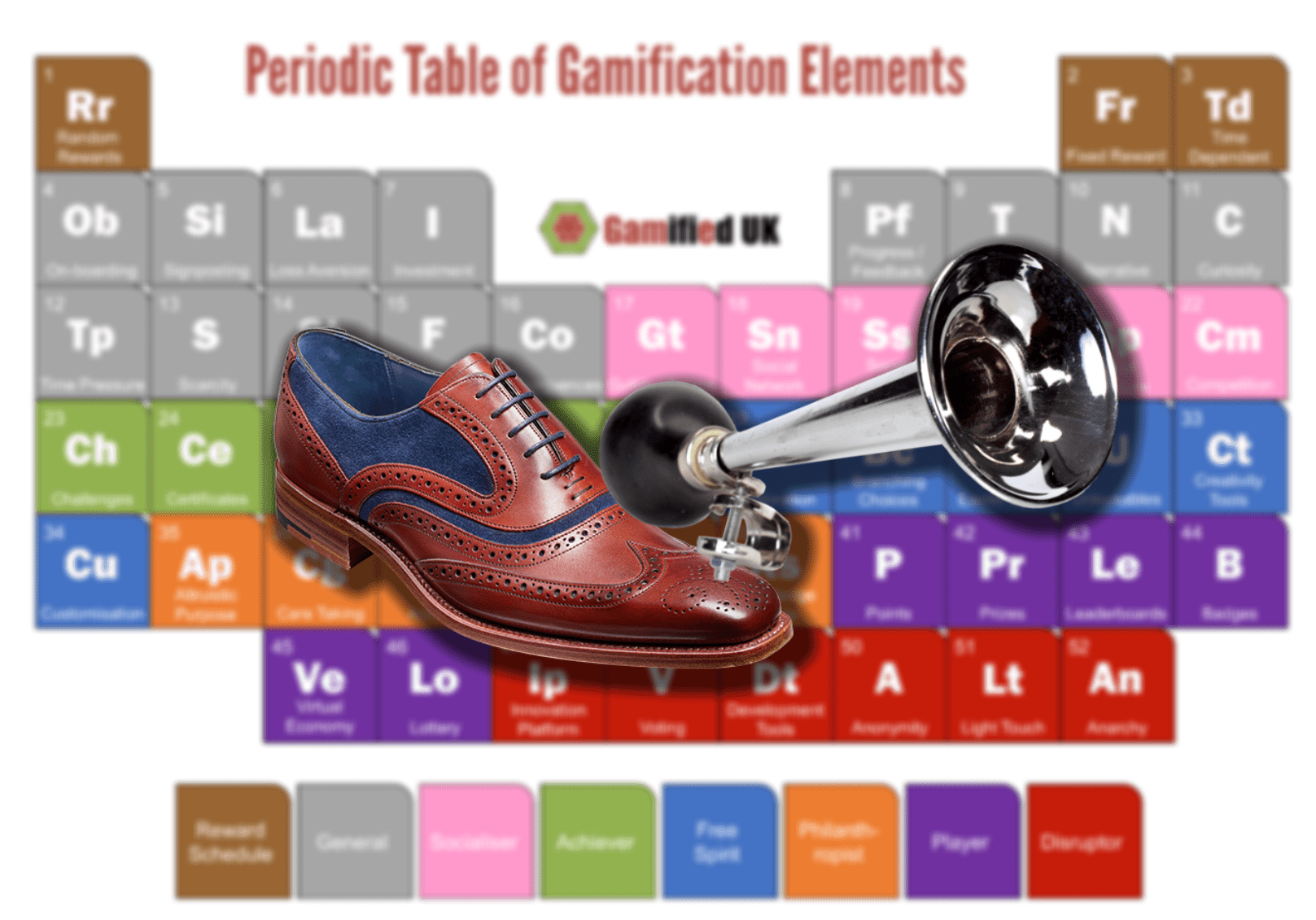 When you get going with gamification, it can be really really exciting. You are creating engaging solution using game elements and ideas, how cool is that??

But when do you start to define what elements, mechanics, game design ideas and so on?

It is really tempting to do it after the very first conversation with a client. They have told you what they want and you have an idea. A few mechanics here, a narrative and bingo – you have the solution.

But whoa there, do you really have the solution? What was the problem you where trying to solve? The client told you what they wanted, but did you discover what they needed?

It is fine to start to outline what could be done before you see the full picture, but defining mechanics and elements before you actually know what the core of the problem is will lead to a solution that needs to be shoehorned into the problem.

Remember to ask the right questions and to keep digging, even as you begin your designs. Never stop asking what, why, what and how!

And always make sure you can answer the question “Why am I adding gamification” long before you define the mechanics!!

So, when do you start defining the mechanics etc? When you are sure you know what the problem you are trying to solve is. 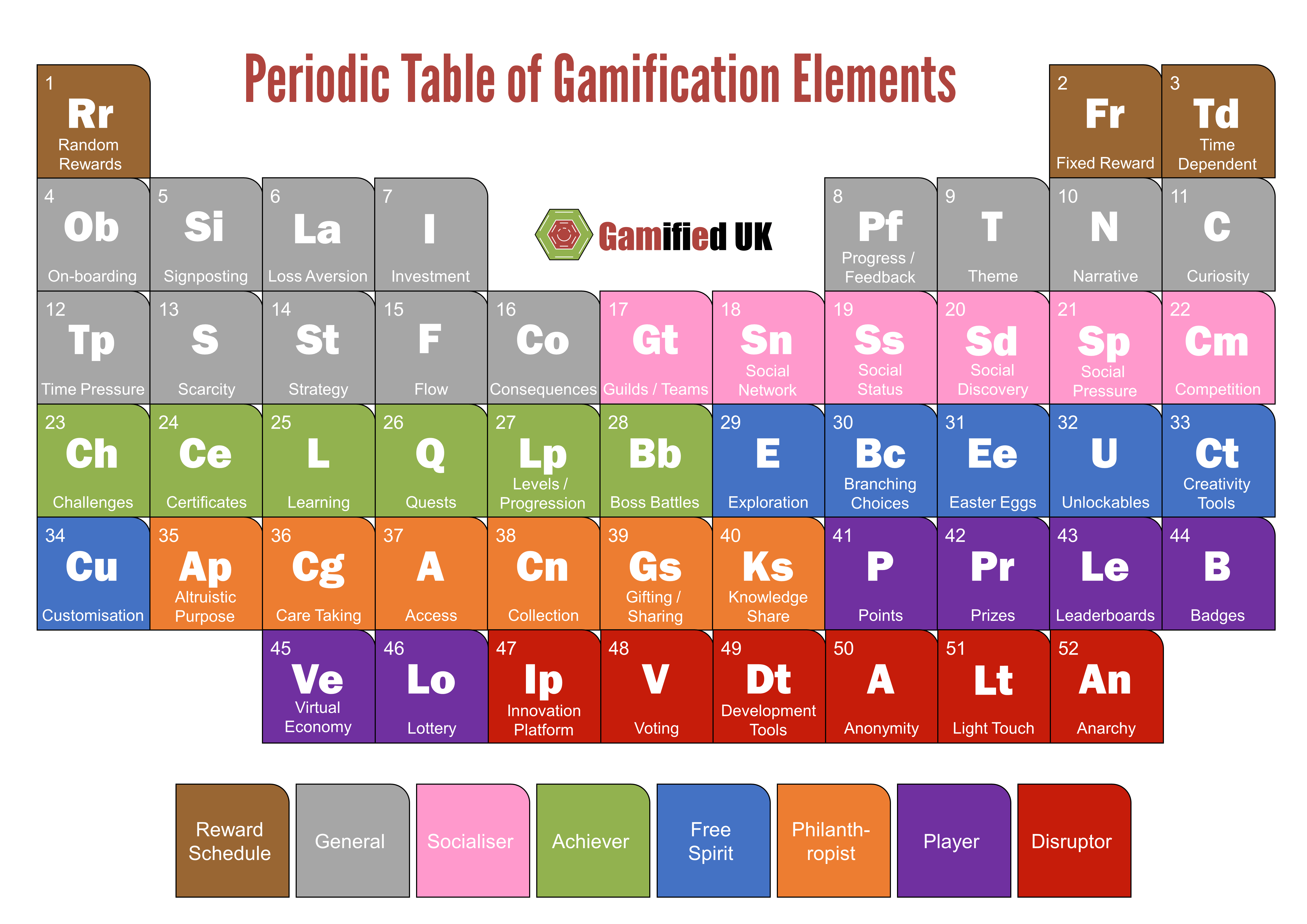 Just a quick post to officially introduce the Periodic Table of Gamification Elements. This is all 51 of my Gamification Mechanics and Elements in a pretty table 🙂

My next blog will be explaining my new design framework, but as a teaser here is a quick video I did to introduce part of it. 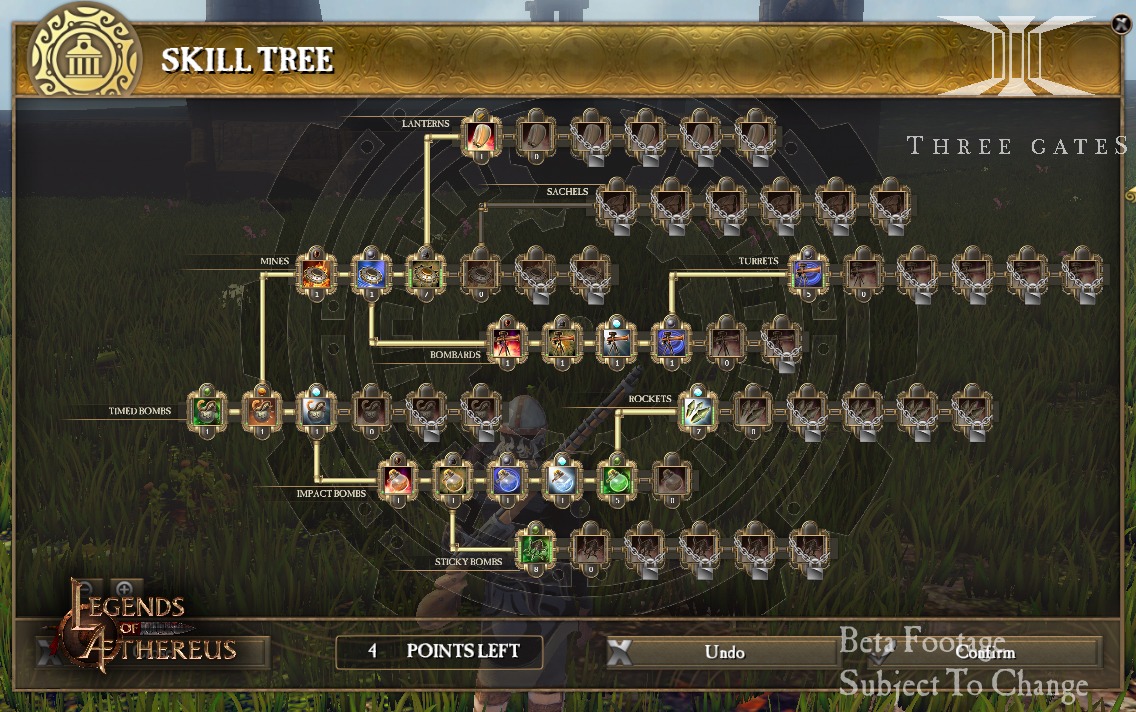 Now that I have redone the User Types, I wanted to run a small series of how elements from games can be used with gamification. If you remember, I look at Game Thinking rather than just gamification as a singular path to solutions. Games handle complex problems and ideas in a fantastic way. They can simplify the complex without losing hte meaning.

For this one, I want to consider Skill Trees.

Most commonly seen in Role Playing Games (RPG’s) such as World of Warcraft and strategy / world domination games like Civilization. The image below is an example from a game called Legends of Aethereus.

As you progress in the game, you gain experience points or some form of virtual currency. This can be spent on upgrading your abilities in the game.In RPG’s you often have to choose a class of character. Each class will have different skill paths that better suit their core skills.

In Civilisation it is a little different. All players have access to all of the research, technologies and the various units (with occasional variations based on chosen race). Instead of a skill tress, there is a research tree. Early on you only have a few choices for research, for instance pottery, alphabet and masonry.

However, each one of these unlocks opportunities to research more advanced technologies. If you research the alphabet, it allows you to research map making and writing. Your choice of research is very important as you go along the game, as some technologies need multiple previous technologies to unlock them. For instance, if early on you don’t research bronze working, you can’t open up trade. This in turn means you cant research medicine as that requires you to have both trade and philosophy.

So what you may say, well let’s translate this to a career!

When you start you choose your class. Will you be a developer, a doctor, a consultant etc. Once you know that, there is a skill tree that matches your initial choice. Early on there will be certain things you have to do, for instance you may need to do an ethics course before you are allowed to look at more client facing courses.

You may need to have done two particular sales courses before you can actually go on a client site to speak with them. Later on in your career you may decide that you want to learn something else. The skill tree could have exit points that allow you to shift what you already know towards a different class. Maybe you want to go from being a developer to being a technical consultant. The skills you have are of use, but you need more.

With a system like this in place, people could see all of the options available to them and start to map where they want to go in their careers. It also shows them where the exit points are should they want to change their core careers. They can see that they have to undertake certain training and get certain experience to move on.

It keys in to achievement as well as autonomy as it gives people control of their career and choice of how it can progress.  It helps an employee to understand they won’t stagnate, which is very important.