Home » Gamification » Teaching the Value of Money with Games 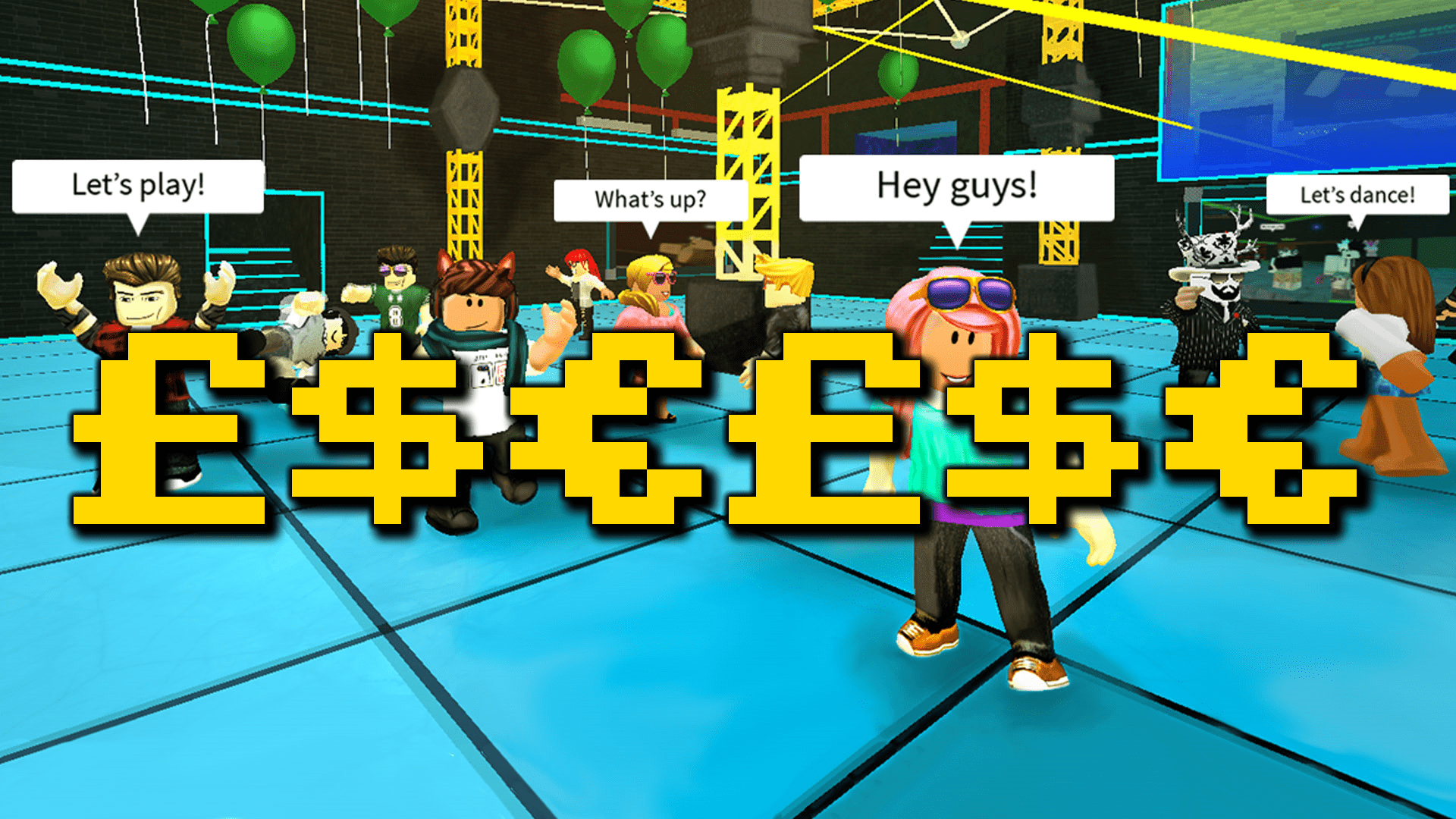 We don’t give our daughters pocket money. There are many reasons for this, but one of them is a concern about their understanding of the value of money. This is especially true for our eldest daughter who has dyscalculia. This means she struggles with, among other things, understanding magnitude.

This, added to the fact she is 11, means that money is a very abstract concept for her. As soon as she has it, it needs to be spent. This is not much different from any other kids if we are honest, but it is particularly bad for her as she just doesn’t get the value of money at all. Numbers are pretty meaningless to her!

This is where games come in.

She likes to play games such as Roblox and Animal Jam. Both of these have a two-tier virtual currency system. One currency can be earned via in-game activities, the other needs to be bought with real money.

When she first started playing, we would get daily requests for money to buy virtual currency. She wanted a new top in the game, she needed a new pet, her house needed a new sofa etc etc etc. It was relentless. It made us hate the games beyond all reasonable emotions!

But eventually, we saw it as an opportunity. Don’t get me wrong, we still hate Roblox, but for many other reasons!

One of the mini-games that the eldest was playing in Roblox had her earning in-game currency doing menial jobs (limbo competitions…). She wanted to be prom queen and needed to earn 30,000 credits to buy the best dress. Of course, the game offered another option. You could buy 30,000 credits for about £10. Of course, she asked me if I would buy her the credits. I refused. She then asked if she could do a deal. If she earned most of the credits, would I boost her with maybe £2 of credits? That way she had to earn some and I would be rewarding her for that. I refused.

She took it well, she understood and started to earn the credits. Every night she spent an hour doing limbo to earn the money!

After a few nights, she was just 1000 credits away from earning her. The pride she was feeling at this stage was very gratifying to behold. I then secretly bought her the rest of the credits. She was over the moon. But now she had a dilemma. It had been hard work to earn those credits and did she really want to spend them all at once. Suddenly, she had an understanding that the credits represented effort. She had not just been handed them on a plate, so they had meaning to her. It was a true Eureka moment!

That was when it struck me. Games like this can help kids start to understand the value of money, without as much risk of losing real money. If they have to “work” and show commitment to earn the money to get the things they want, then they start to see the value. It is similar to giving pocket money based on chores, however here still there is a slight detachment from the value. It begins to feel like a habit and a right, rather than earning the money.

The Sting in the Tail

This all hit home for my daughter when her account was hacked and she was afraid she had lost her hard-earned prom dress! She was in pieces, all that work and someone had the ability to just take her stuff without putting in any effort. As painful as it was, this was a strong lesson for her – one that seems to have stopped her just asking for me to buy her credits for games. Now she comes to me with a slightly more business-like approach to it all. It is progress!!