Recently, gaming phenomenon, Fortnite ran an event that signalled the end of their current season and a whole new set of clues to what may be coming next.

Two weeks prior to the event, players had seen a skull on in-game televisions, which had turned into a countdown – heading towards the 30th of June. The Friday before the event, an in-game message advised players to get into the game on the 30th and look to the sky.

Players who were able to get in then witnessed a rocket launch that tore open an interdimensional rift in the sky.

It may not seem like much, but to players of Fortnite, this was a “Where were you when it happened” type of moment. A moment that will only happen live once. If you were not there, you will never get to experience it properly.

It was exclusive! Its exclusivity created a group of people who shared a particular bond formed on the simple basis of “we were there”. It may not seem important, but it is to them in the context of Fortnite.

In gamification it is often easy to lose sight of the fact we are dealing with real people, not just business objectives. They like to feel that those communicating with them, via whatever medium, value them in some way. They also like to feel that they are special!

There are many ways to create the feeling of exclusivity in your gamification solutions and they don’t have to be difficult. 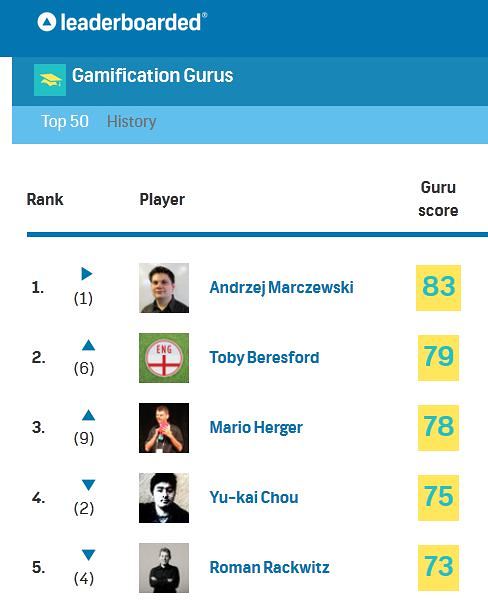