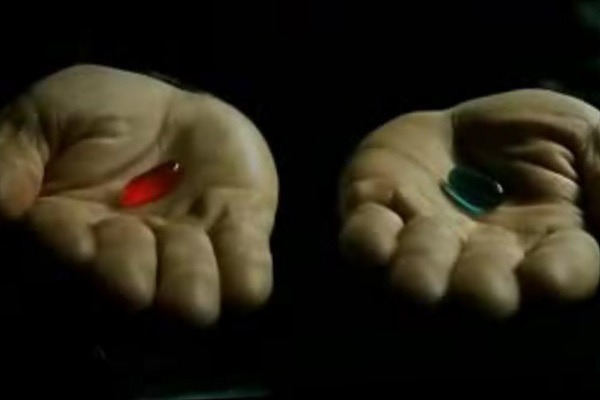 First things first, what do you think of the new blog theme? Playing with the Hueman theme to see how it goes. I have also removed a large number of poppy uppy things!

Recently I heard an interesting idea on how to indirectly incentivise employees to do a particular voluntary task. The plan was that every x percent of people who did the task would translate into a charitable donation from the company to a charity voted on by the employees.

My first thought was “great, they finally get that you should stop trying to incentive everything with competitions or gift vouchers!” However, after I thought some more, I began to feel that this was still a bad idea…

First of all, let’s look at a couple of types of incentives.

These are both direct incentives, the user gets some sort of personal benefit from getting them.

Initially it looks like indirect incentives are the perfect storm. They appeal to the altruist / philanthropist in us all. They cost less as you are not giving everyone a reward. There is competition, there is social pressure (you don’t want to be the one that lets down the puppies in Outer Mongolia) and more.

So, do the task and feel good about helping a charity…. right?

I’m not sure. An incentive is still an incentive – it is still an extrinsic reward. There is still the risk that you will get people only doing the task for the reward – direct or otherwise. You still potentially sacrifice quality for quantity.

What’s worse here is that whilst it is voluntary, not doing it doesn’t just affect your chances of a reward, now it affects charity. This is in fact Shamification. So you are being forced to do something that is meant to be voluntary by being made to feel socially guilty if you don’t.  Again, this will get people responding just to not be seen as not responding. This again boosts quantity over quality and possibly creating negative or resentful feelings!

Another factor here is many will see this as “You have money to save puppies, but not to give me a financial boost? How much do you really value me doing this task then?”.

What are the answers then?

Honestly, I don’t really know – but here are some things to think about when you consider any types of incentive, direct or indirect.