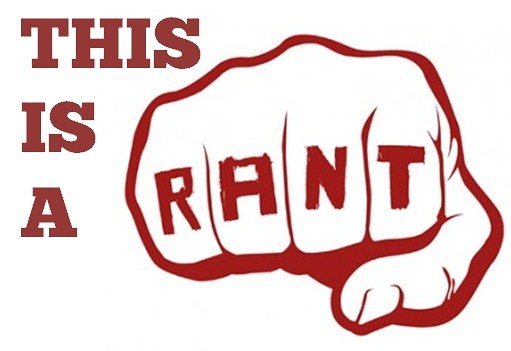 This is a rant – you will find no insight here.. Move along…

I’ve written about criticism in the past, but wanted to bring it up again just for fun.

A couple of days ago, I received some criticism. Nothing to major, but for some reason it really set me off!

I Am pretty good with criticism, I grew up with it. From being labelled as stupid by a school that could not be bothered to offer help for dyslexics, to being called lazy by a medical practice that did not wish to diagnose M.E. as it did not exist, I deal with it pretty well.

These days I court constructive criticism. It makes me re-evaluate and improve when and where I can.

But in this instance I felt it was not needed. I was given the impression I was doing someone a favour, however that turned out to be my error as I had misinterpreted the request. I say misinterpreted, I had failed to read between the very hidden lines that were not made clear until they decided they felt my input had been disappointing. In reality it would have been easier if I had done nothing! Still I did it in my own time and of course – for free (possibly another failing…).

It got me thinking though. What price do you put on facts and knowledge.

My book had a mauling of a review on the German Amazon store. What struck me (other than the annoyance at being picked up on never getting to and too right), was a comment about everything I had written being easy to find on Wikipedia.

There was some truth to this of course. This is true of all non fiction texts (outside of cutting edge research papers), facts are facts and most are out there for anyone to copy and reuse (with the correct citation of course).

The thing is, that is not what I had / have done in the book. Then it struck me. Whilst facts are free, insight is another matter. When I speak on topics where I am covering the same ground trodden by many others before me, I try to make sure I come at it from my perspective and insight. I try to come up with angles that have not been covered before, or to simplify those that have. I also do not force people to engage with them – they do that of their own free will! I had another review that complained the book was simplistic… it is called Gamification: A Simple Introduction, it is in the title. That is like buying a maths book for 5 year olds and complaining it was too easy for a 20 year old.

I deal with criticism in many ways. Normally (as I have said) I take it on the chin and learn / move on. My issue is when it is levelled in an unfair or totally pointless way. Sadly the anonymity of the internet mixed with everyones new found ability to be an expert at everything (Google and Wikipedia), it is just a fact of life now. However, if you want to criticise, at least allow me to do the same with your original and interesting work…. oh…. wait…. never mind.

Maybe from now on I should stop doing people favours. Maybe if they all have to pay for my help, they would appreciate it more 😉 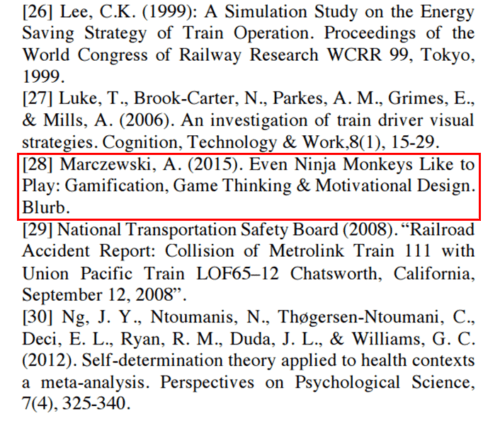